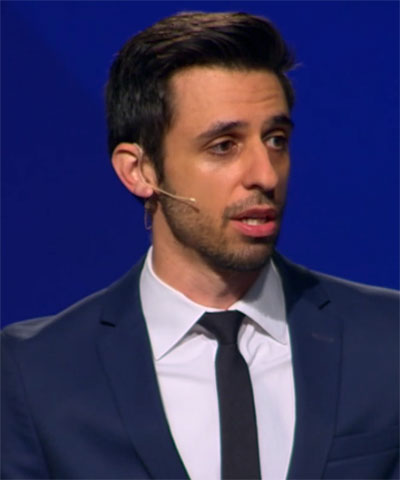 Alex Niculaescu has worked in various mission fields over the past 13 years and was introduced to the reality of modern forms of exploitation and slavery while living in East Africa in 2009. Since then he has worked for various non-profits and NGO’s as well as alongside various government and law enforcement agencies in order to tackle the growing problem of modern day slavery. He has since that time seen more and more of the spiritual side of the issue and the outplay of the great controversy in a very real and tangible way. He has dedicated himself to help others understand the reality of a war that often goes unnoticed, especially by those who ought to be the ones most engaged in that war. He currently lives in Michigan with his wife and daughter where he works as a pastor.