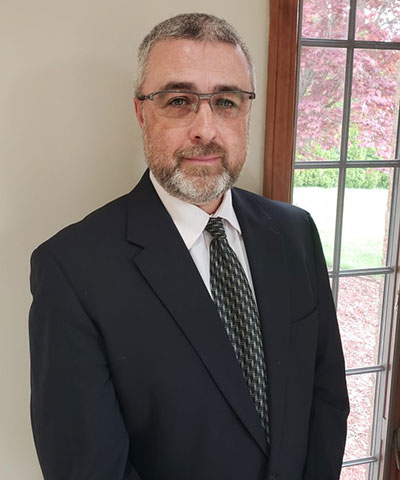 About Us
Our Mission
What We Do
Our Story
Our Team

About Us
Our Mission
What We Do
Our Story