How we can respond to those, who are experiencing persecution

Empirical evidence from around the world indicate that persecution is a growing reality, and those who bear the name of Jesus are under increased levels of hostility and persecution.  In this series we will explore 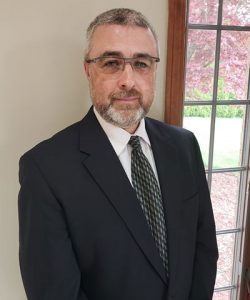